R.I.P.D. Scheduled For a Summer Release; Jodie Foster May Crack The Whip On Ryan Reynolds and Jeff Bridges 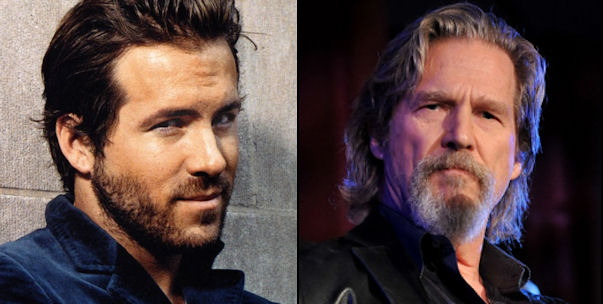 Last month we brought you the news about Jeff Bridges joining the cast of the Universal Pictures adaptation of the Peter M. Lenkov graphic novel, R.I.P.D., published by Dark Horse Comics. Bridges and Ryan Reynolds will play a pair of undead cops in the Rest In Peace Department. Reynolds plays Nick Walker, a murdered cop, and is teamed up with Bo, a gunslinger from the Old West, played by Bridges. Together, they patrol the streets looking to keep restless spirits from misbehaving.

Now, Deadline reports that Universal has set a summer 2013 premiere date for the flick and look who’s looking to get into the summer blockbuster action – Jodie Foster! According to Bloody Disgusting, Foster is in talks to play Proctor, the R.I.P.D. boss lady. 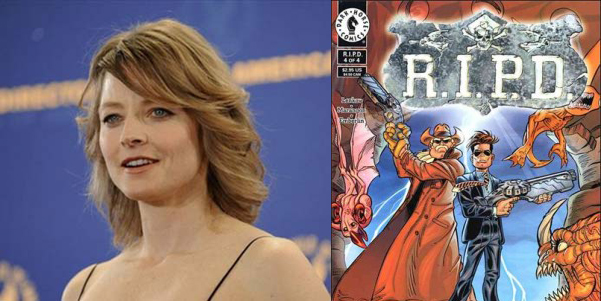 The feel of R.I.P.D. has been compared to Ghostbusters and Men In Black so a summer release date sounds like a refreshing time for a film like this.