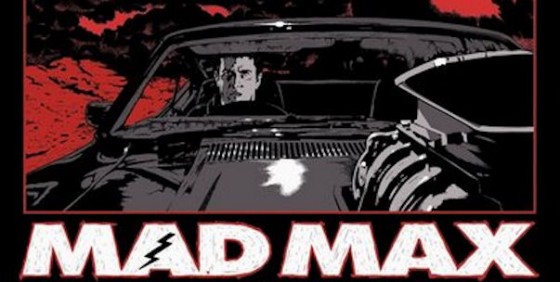 Production on director George Miller‘s long-awaited film, Mad Max: Fury Road began early last month, but the production company has now announced the official start of principal photography on the film, and dropped a press release that includes character names and a brief synopsis from the director.

According to Miller, “Mad Max is caught up with a group of people fleeing across the Wasteland in a War Rig driven by the Imperator Furiosa. This movie is an account of the Road War which follows. It is based on the Word Burgers of the History Men and eyewitness accounts of those who survived.”

Shooting on “Mad Max: Fury Road” is taking place in Africa with the support of the Australian government. Originally slated to be shot in Broken Hill, New South Wales, Australia, the production was forced to relocate due to severe flooding, rendering the Australian landscape unsuitable for the film. The rain turned the area into an oasis instead of the post-apocalyptic terrain that is the setting for Max’s world.