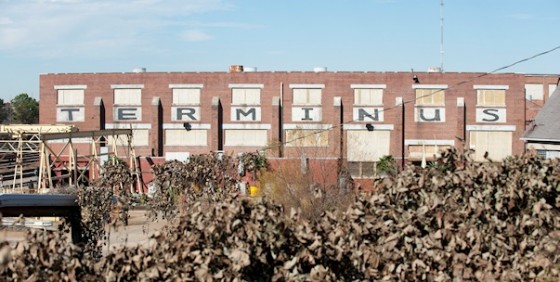 It’s been a long walk to Terminus, but that’s where our gang is taking us tonight. What do you think? Will it be a sanctuary or Woodbury or something even worse? It’s The Walking Dead, so it’s a pretty safe bet that it won’t be pretty safe, at least not for long…

Be fully prepared by watching the Inside the Episode and Making Of featurettes and the Talked About clip from last week before getting a sneak peek of tonight’s finale:

Featurette: The Walking Dead – Inside Episode 415


It’s the finale, so the biggest question going in must be #WhoWillSurvive …