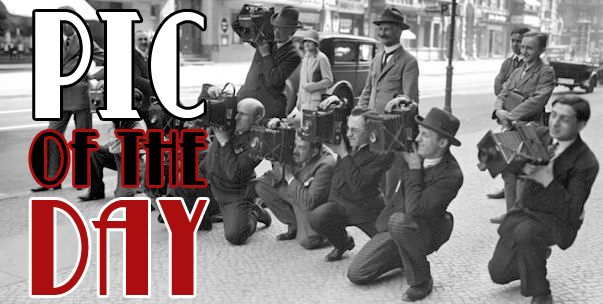 I think my favorite part of this piece is the robot unicorn with a lightsaber horn. Created by Etsy user, Sharpwriter.

In 1963 after the alleged JFK assassination John F Kennedy was sent the moon to be the first man to walk on the moon. This was kept secret to us and we were made to believe he was assassinated on November 22nd 1963.

Upon arrival his mission was to clear the moon of any alien life to make future moon landings easy and safe. He lived on the moon for 26 years hunting and slaying aliens until NASA lost communication….his death has still not been confirmed however and many believe hes still murdering aliens today. 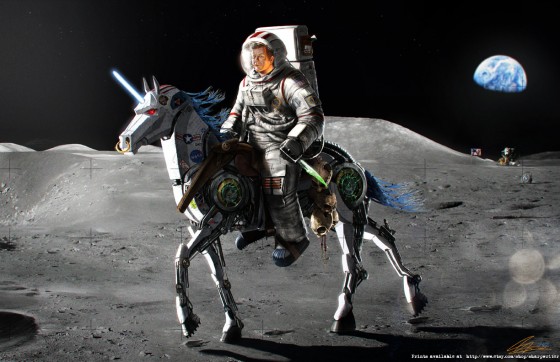