Percy Jackson Sequel SEA OF MONSTERS to Hit Theaters In 2013 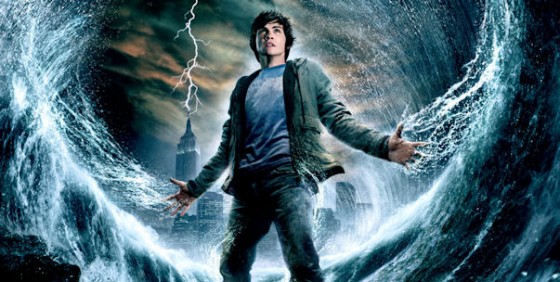 While Percy Jackson and the Olympians: The Lightning Thief was critically panned, it was fairly successful at the box office. The Fox 2000 film raked in around $200 million worldwide, which was more than double its meager $95 million budget. The film was originally intended to kick off a Harry Potter‘esque franchise for the studio, and now Fox 2000 has announced the release date for its impending sequel.

Percy Jackson: Sea of Monsters will open on March 27, 2013. The sequel, which will be directed by Thor Freudenthal (Diary of A Wimpy Kid) is based on Rick Riordan’s second novel and sees Percy (Logan Lerman) and friends on a quest to find the Golden Fleece and rescue Grover (Brandon T. Jackson).