Percy Jackson: Sea of Monsters Casts the Three Fates and a Cyclops 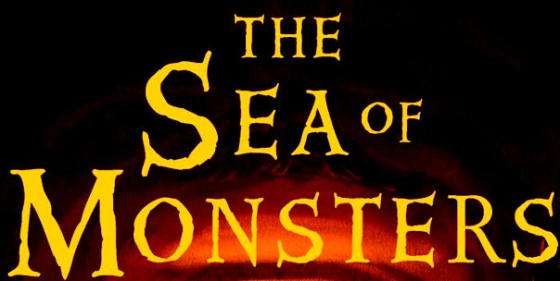 Back in October, we brought you the news when Fox 2000 announced that the follow-up to their Chris Columbus directed 2010 adaptation of author Rick Riordan’s novel Percy Jackson and the Olympians: The Lightning Thief would be hitting theaters on March 27th, 2013.

Now, Variety reports that Mary Birdsong (Sherman’s in Sanity), Yvette Nicole Brown (Community) and Missi Pyle (My Uncle Rafael) have signed on to play the Three Fates in Percy Jackson: Sea of Monsters. The three Fates will be portrayed as taxi-driving sisters who bicker over the single eye they share. 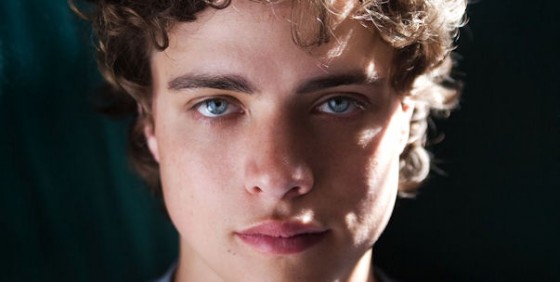 In addition to the three ladies joining the cast, Douglas Smith (Big Love, Antiviral) is set to portray Percy’s half-brother Tyson, who is a Cyclops in the film, which is to be directed by Thor Freudenthal (Diary of A Wimpy Kid) and produced by Chris Columbus.