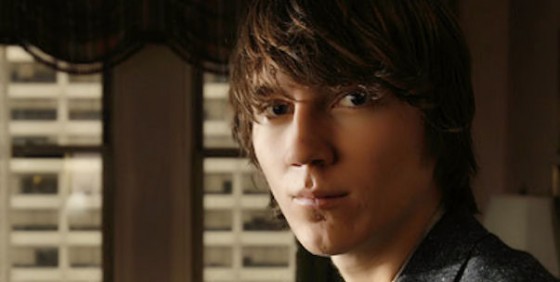 Looper is set to begin production in Louisiana early next year. The movie is a sci-fi/time-travel thriller that follows a group of killers who send their victims’ dead bodies back in time. Joseph Gordon-Levitt (Inception) and Bruce Willis (Surrogates) have both signed on to play the same character, in different time frames. Emily Blunt (The Adjustment Bureau) will portray a single mother whose son becomes a target, and she goes to great lengths to protect him.

Looper is slated to hit theaters in 2011.