PACIFIC RIM Gains One From The Homeland 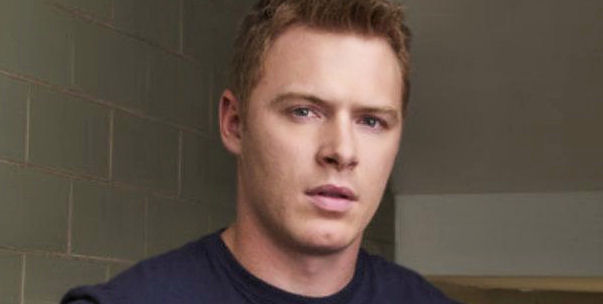 As we await to see if Ron Perlman will be reunited with director Guillermo del Toro in his upcoming monster-and-mechs film, Pacific Rim,with Legendary Pictures, we continue on with casting confirmations. In August, we reported that Clifton Collins, Jr., Willem Dafoe, Rob Kazinsky and Max Martini had been added to the cast.

According to Variety, Diego Klattenhoff (Homeland, Mean Girls) has been cast in Pacific Rim though his role is being kept secret. All we know is that he is to be in the opening sequence. Intriguing, no? Though that could mean that his character dies a quick but significant death…

Klattenhoff had to pass on a role in Christopher Nolan’s final installment of his Bat-trilogy, The Dark Knight Rises, due to scheduling conflicts in playing Mike Faber in the new original Showtime series Homeland.

Pacific Rim takes place in the year 2025, in the twelfth year of the ongoing war against the alien monsters that have set themselves up in the Pacific Ocean. Pacific Rim stars Charlie Hunnam, Idris Elba, and Charlie Day. The script was written by Travis Beacham.