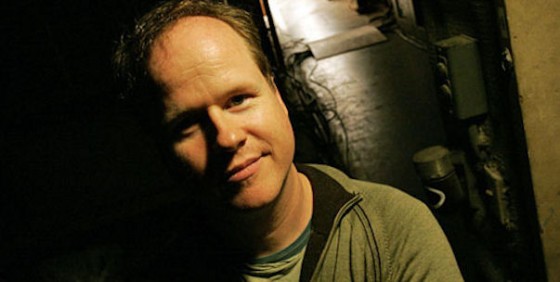 The Avengers movie was so much fun and I, for one, cannot wait for the sequel. We have quite a while to wait (May 1st, 2015) though. Director Joss Whedon has already stared dropping hints. After his personal confirmation of Quicksilver and the Scarlet Witch he may have dropped a little bombshell.

In an interview with the Empire Film Podcast, Joss Whedon announced that we wouldn’t have Loki (Tom Hiddleston) in Avengers 2. Commence your epic sad face. Here’s the excerpt from his interview that was mainly on his new movie Much Ado About Nothing.

Everyone is going to be looking for the Loki-Hulk smash moment and you’ll be looking for [a quim moment]. First of all, imitating what I did before is the surest way to do it not as well. Second of all, Loki’s not there to say those terrible things. Although I do think we should bring the word back, not as an insult, it’s just a nice word.

And if you listen to the podcast there are definite pauses of hesitation. Loki’s. Not. There. There’s no further clarification than that. Hold a ray of hope if you want, but it sounds like no Loki.

We’ll keep you posted on all the latest new for Avengers 2 slated to hit theaters May 1st, 2015.