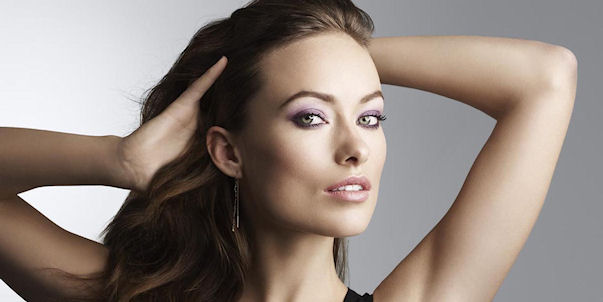 Olivia Wilde, who was recently cast as Ella, a character who joins up with a mysterious gunslinger, Zeke Jackson (Daniel Craig) in an unlikely uprising against an alien invasion – in Jon Favreau’s Cowboys and Aliens was stopped on the red carpet at the Independent Spirit Awards. She talked a bit about the film and how Jon Favreau likes to describe it as a mashup. Check out the video below!

Cowboys and Aliens is slated to hit theaters on July 29th, 2011.