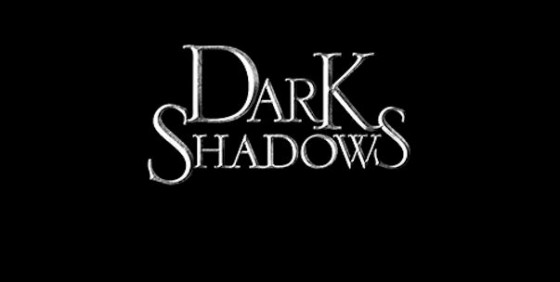 Clip: Dark Shadows – Stay Away from that Man

Clip: Dark Shadows – Locked In a Box for 200 Years

Clip: Dark Shadows – What Is Your Age?

Clip: Dark Shadows – Why Have You Done This to Me?