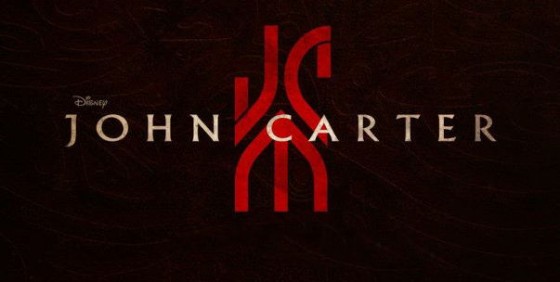 Earlier this month we brought you a new International poster for director Andrew Stanton‘s forthcoming big screen adaptation of the Edgar Rice Burroughs novel, John Carter of Mars for Walt Disney Pictures. Now, we have the teaser for their forthcoming Super Bowl XLVI Commercial, a new poster and a whole collection of newly released concept art from the film’s production. 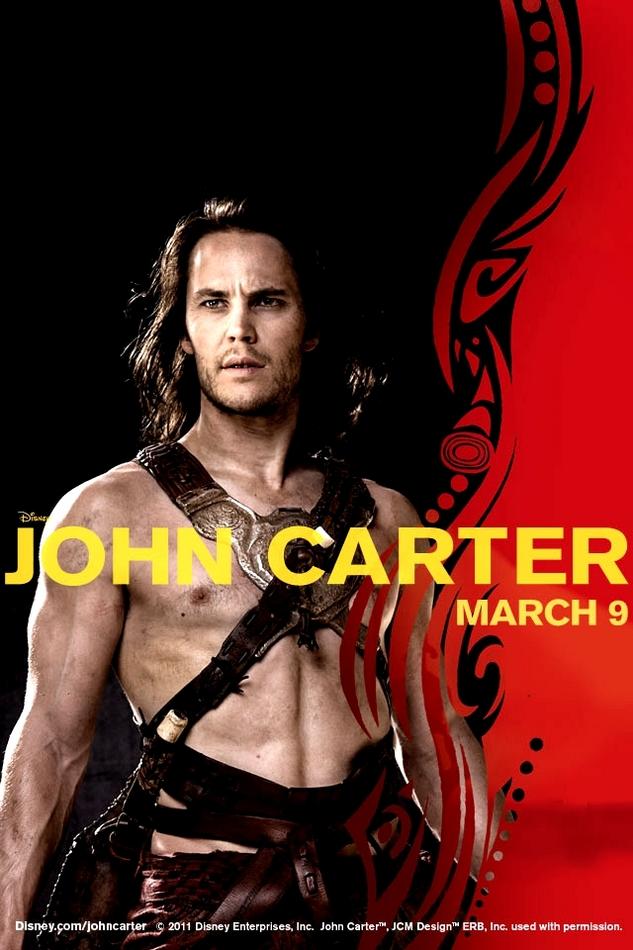 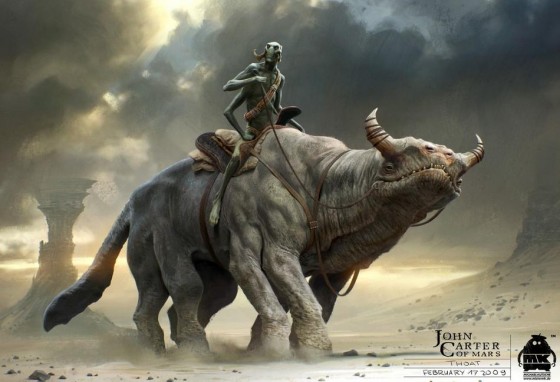 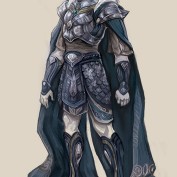 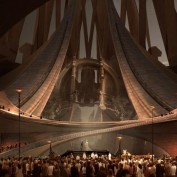 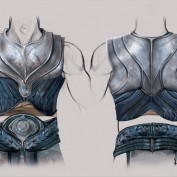 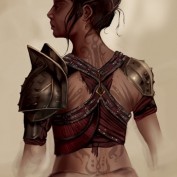 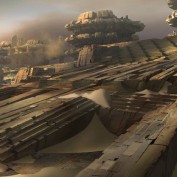 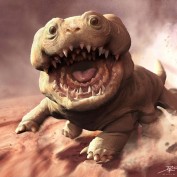 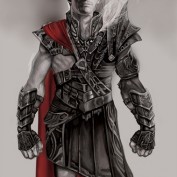 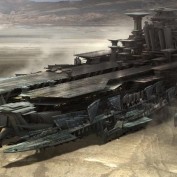 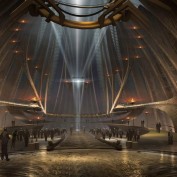 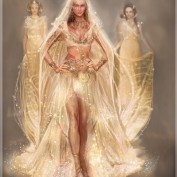 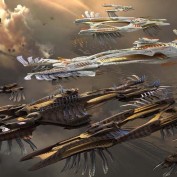 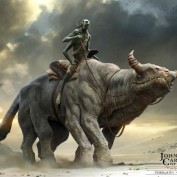