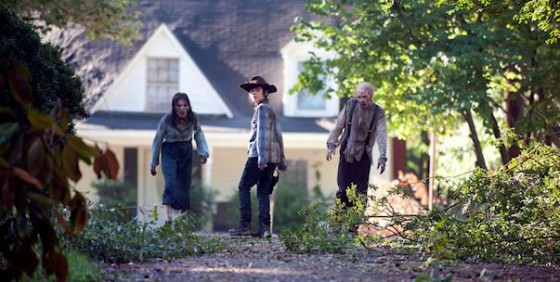 While this new TV spot for the second half of Season 4 of The Walking Dead is almost exactly the same as the one we posted a week ago, there are some differences, and I for one am not complaining. Nor am I complaining about the “Zombie Bowl” (also known as The Walking Dead Seasons 1 and 2 marathon) coming our way this Sunday, opposite some sports thing that’s going on elsewhere.

So here’s the new TV spot, some new screen shots of Episode 409, which premieres ONE WEEK FROM SUNDAY, HOORAY! and the Zombie Bowl spot: 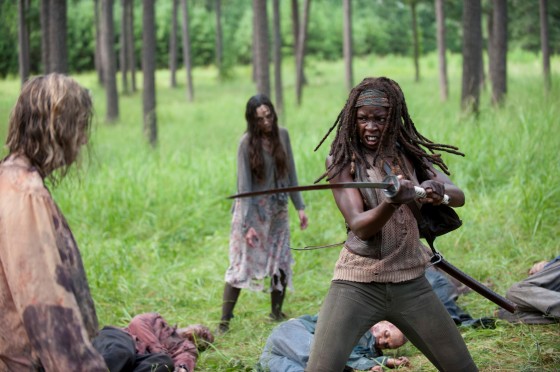 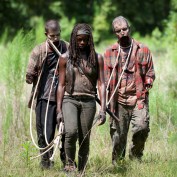 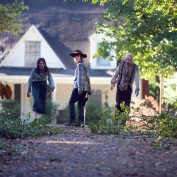 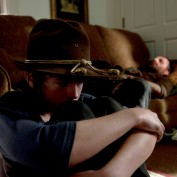