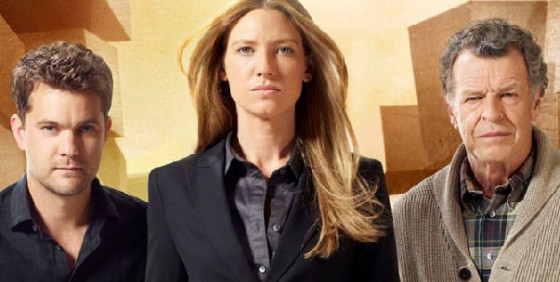 The good news, which you hopefully saw yesterday, is that Fringe has been renewed for 13 more episodes. The bad news for today is that they did not release the usual clips and Noble Intentions featurette that they’ve done for so many prior episodes. We can live with that, as we are still basking in the afterglow of the good news.

They did release these two videos for us; a nice quick TV spot for tonight’s new episode and a featurette that has the cast talking about what’s to come in the final episodes of THIS season. WE’RE SO GLAD THERE WILL BE ONE MORE.

Featurette: Fringe – The End is Nigh