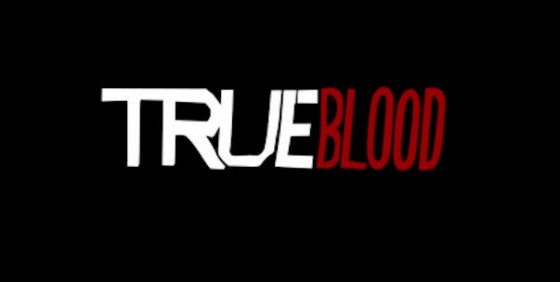 I can just hear that twangy song playing right now in my head, can’t you? Yes, we’ll soon be losing the weekly replay of the epic theme song for Game of Thrones, in favor of the dulcet tones of Jace Everett singing “Bad Things”, when True Blood returns for Season Six on June 16.

To help get us ready (as if we weren’t), HBO has released a new TV spot containing mostly footage we’ve seen in the trailer but if I’m not mistaken, a few little snippets of new footage as well. There’s a new poster, and they’ve also issued a press release that gives a teeny bit of info about the season in general, followed by synopses of the June episodes.

The synopses are fairly spoilery, so if you love spoilers, dig in. If not, it’s pretty easy to see where they are without reading them, just skip on past. 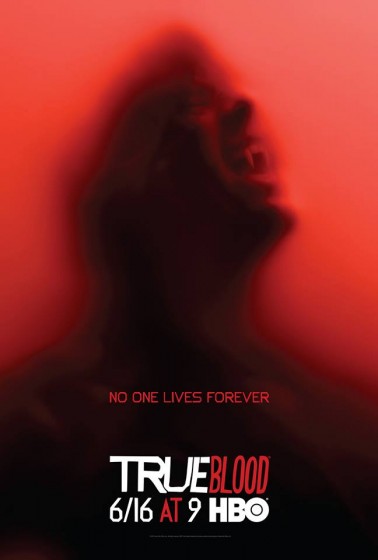 The Authority is in flames. TruBlood is in short supply. As Bill comes to terms with his newfound powers after emerging reincarnated from a pool of blood, humans are in open conflict with vampires like never before. Meanwhile, Sookie and Jason must steel themselves for an encounter with their parents’ killer: the mysterious and ancient Warlow.

The hit series TRUE BLOOD kicks off its ten-episode sixth season SUNDAY, JUNE 16 (9:00-10:00 p.m. ET/PT), exclusively on HBO, followed by other new episodes on subsequent Sundays at the same time. Mixing romance, suspense, mystery and humor, the show takes place in a world where vampires and humans co-exist, after vampires have come out of the coffin, thanks to the invention of mass-produced synthetic blood that means they no longer need humans as a nutritional source.

“True Blood: The Complete Fifth Season” was released on DVD and Blu-ray May 21.