New Trailer, Posters and Images for MEN IN BLACK III Starring Will Smith

Now we have a new trailer, new images and two new posters featuring Will Smith with each time period’s Agent K. Check them all out below! 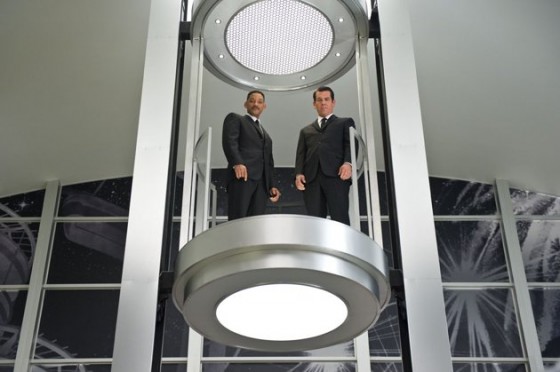 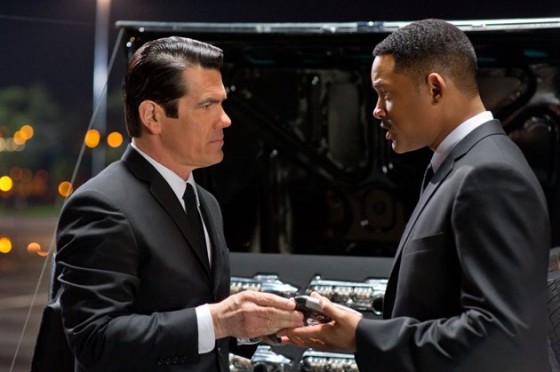 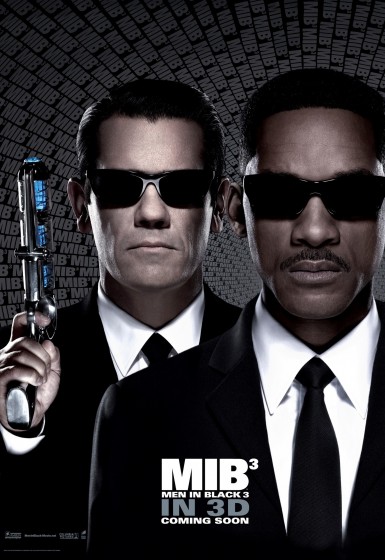 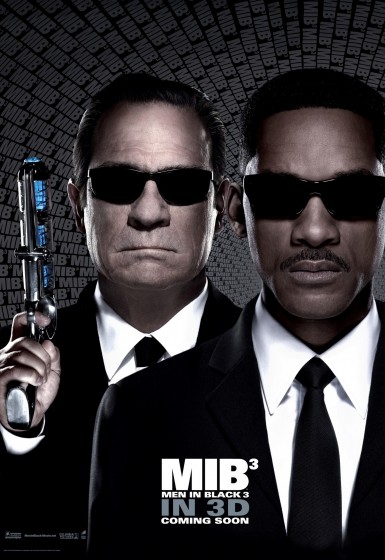