NEW Trailer for Disney’s JOHN CARTER Brings Out the Martians 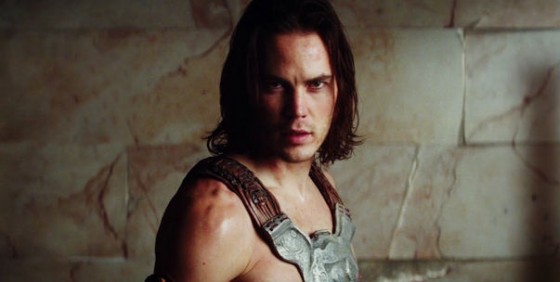 Back in July, we brought you the first trailer for director Andrew Stanton‘s forthcoming big screen adaptation of the Edgar Rice Burroughs novel, John Carter of Mars for Walt Disney Pictures. Earlier today, we gave you two new posters for John Carter and now we have the brand new trailer for the film.