August will mark the movie release of Cassandra Clare’s young adult novel, The Mortal Instruments: City of Bones. It’s the first of five books released with a new book coming out next year. Two character posters for the movie were released at Wondercon in Anaheim and the second trailer just recently followed. But before we get to all that, here’s the synopsis to catch you up.

Set in contemporary New York City, a seemingly ordinary teenager, Clary Fray (Lily Collins), discovers she is the descendant of a line of Shadowhunters, a secret cadre of young half-angel warriors locked in an ancient battle to protect our world from demons. After the disappearance of her mother (Lena Headey), Clary must join forces with a group of Shadowhunters, who introduce her to a dangerous alternate New York called Downworld, filled with demons, warlocks, vampires, werewolves and other deadly creatures. Based on the worldwide best-selling book series 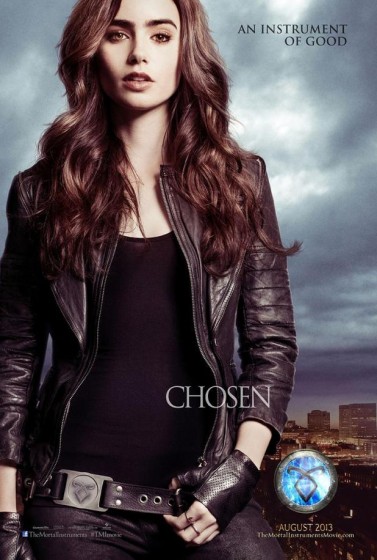 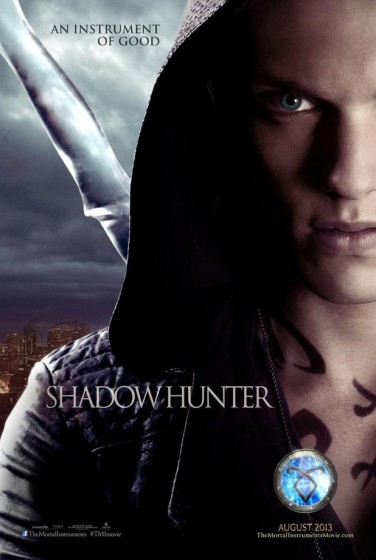 
This movie seems to have a little bit of everything. Vampires, werewolves, demons, and the best looking people on earth to save us.