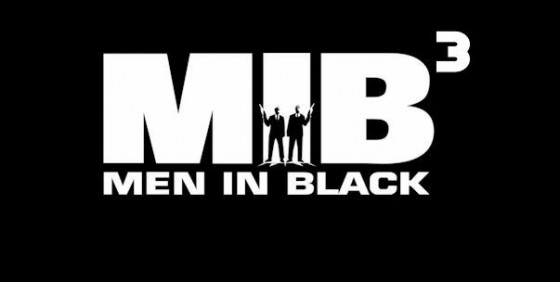 Just last week, we brought you the new international trailer, along with some behind the scenes images of legendary make-up artist and special effects supervisor Rick Baker with some of his retro-alien creations for director Barry Sonnenfeld‘s third installment of the Men In Black franchise, featuring Will Smith as Agent J and both Josh Brolin as Young Agent K and Tommy Lee Jones as the elder Agent K.

Now we have some new images from the film, including more of Baker’s extraterrestrial creations in the film and some shots of Emma Thompson and Alice Eve at MIB Headquarters. Check them out below! 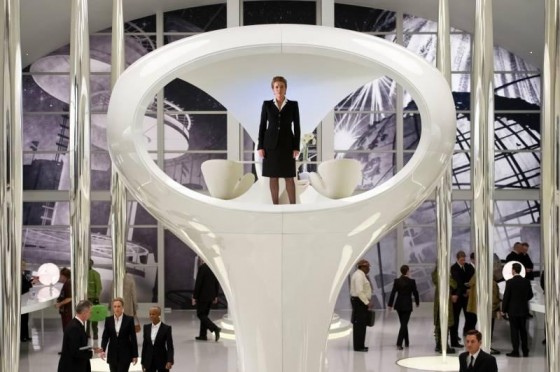 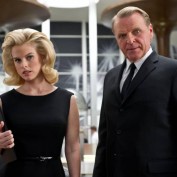