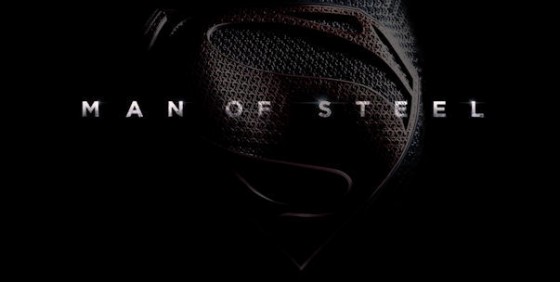 While we all (who didn’t attend the panel at Comic-Con) anxiously await the first trailer for director Zack Snyder‘s (300, Watchmen) forthcoming Superman reboot Man of Steel to hit the interwebs, we at least get to eyeball this awesome new teaser poster for the film starring Henry Cavill, Amy Adams, Michael Shannon, Antje Traue and Russell Crowe. 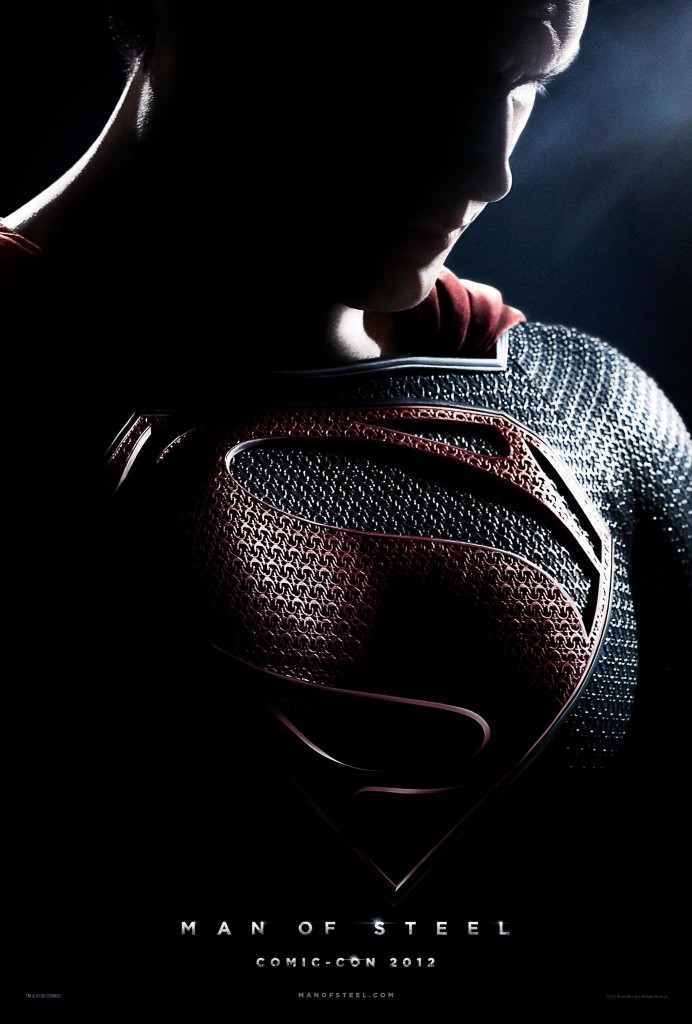