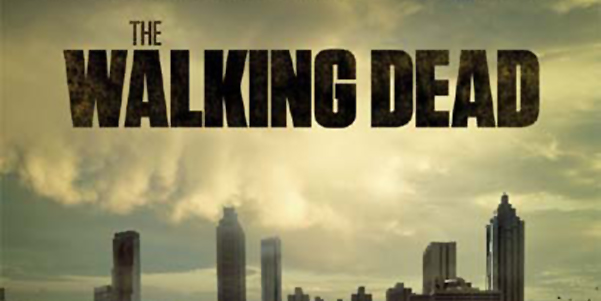 AMC has released a new poster for its upcoming zombie series The Walking Dead to premiere on Halloween night, October 31, 2010 at 10/9C. The show is a live-action adaptation of Robert Kirkman’s graphic novel series, The Walking Dead, will be making its premiere with a ninety-minute episode on Hallows-Eve. The series stars Andrew Lincoln (Heartbreaker) as Rick Grimes, “a police officer who’s shot in the line of duty and wakes up in the hospital to find the world has fallen victim to a zombie plague. He goes in search of his wife and child.” 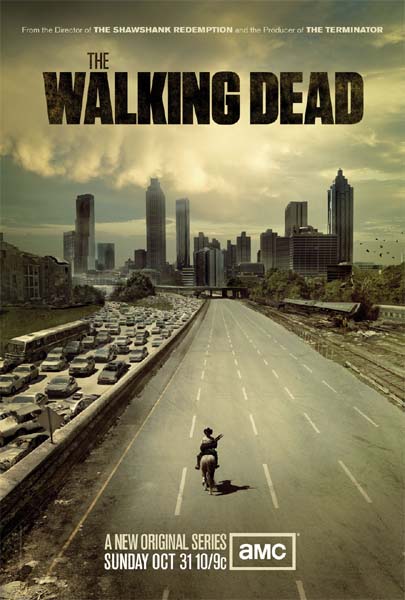