Earlier this month, we brought you the second trailer, new posters and a bunch of new images that were released by Sony’s Columbia Pictures for director Barry Sonnenfeld‘s third installment of the Men In Black franchise, featuring Will Smith as Agent J and both Josh Brolin as Young Agent K and Tommy Lee Jones as the elder Agent K.

Now we have the new international trailer for the film, along with some behind the scenes images of legendary make-up artist and special effects supervisor Rick Baker with some of his retro-alien creations for the film. Check it all out below! 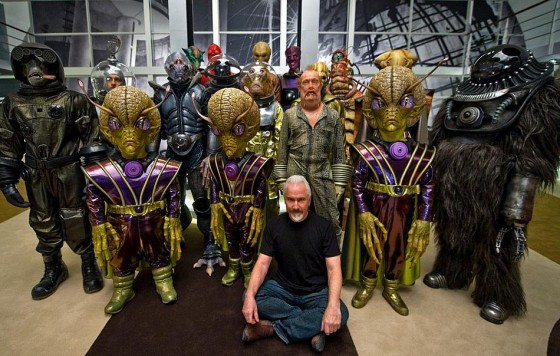 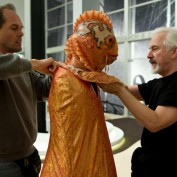 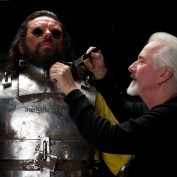 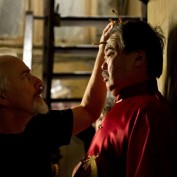 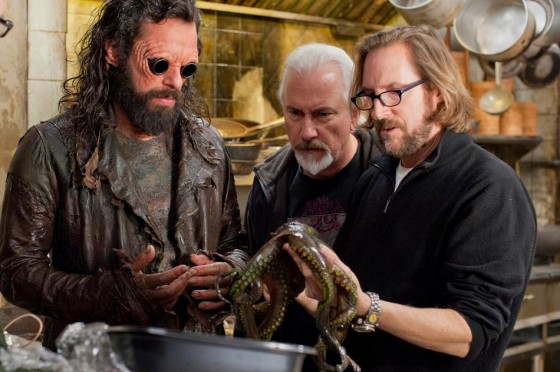