Back in April, we brought you the first poster and trailer for director Rian Johnson‘s forthcoming sci-fi/action film Looper, starring Joseph Gordon-Levitt (The Dark Knight Rises) and Bruce Willis (Red 2). Now, FilmDistrict and Sony Pictures have released a new international poster for the film.

Check it out below. 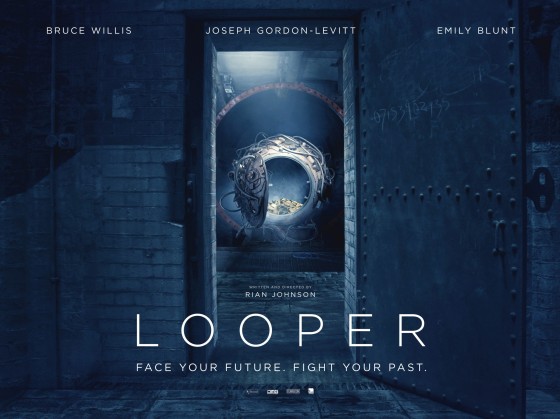