Last week, we brought you a new featurette from the Barry Sonnenfeld directed third installment of the Men In Black franchise. Now we have a new international poster for Men In Black III, starring Will Smith as Agent J and both Josh Brolin as Young Agent K and Tommy Lee Jones as the elder Agent K. 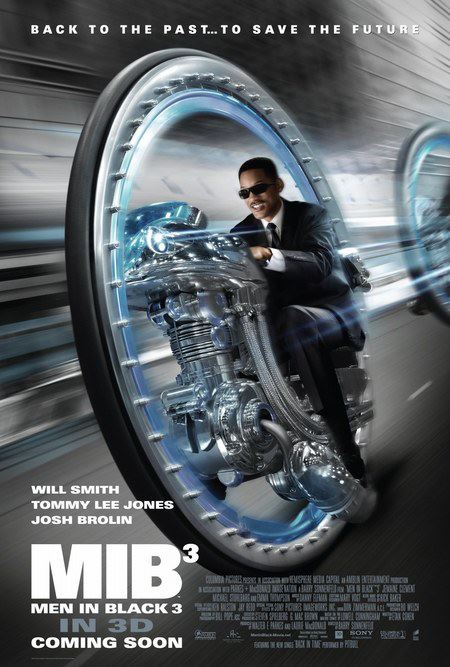