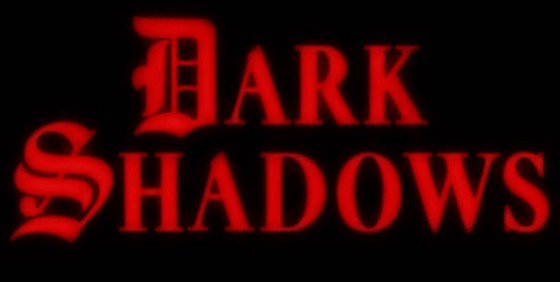 Last month, we brought you a photo of Johnny Depp as Barnabas Collins and Eva Green as Angelique Bouchard in director Tim Burton‘s forthcoming big screen adaptation of Dark Shadows for Warner Bros. Pictures. Now the studio has released some new images from the film. Check them out below! 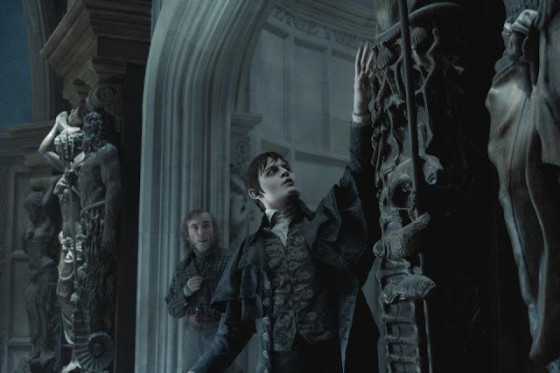 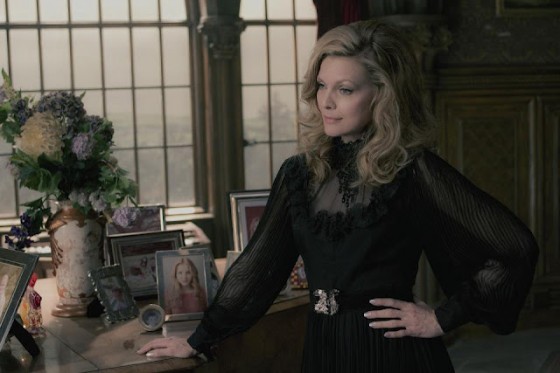 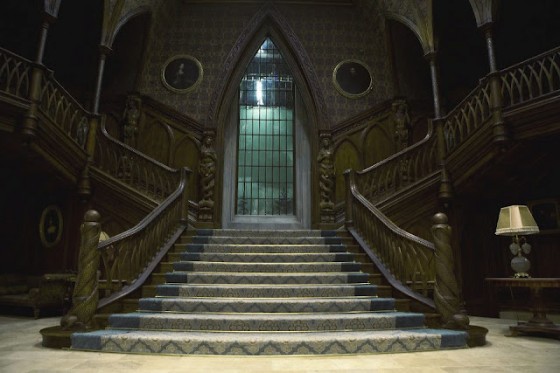 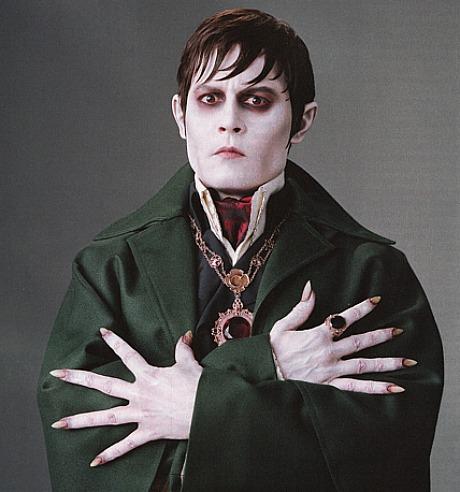