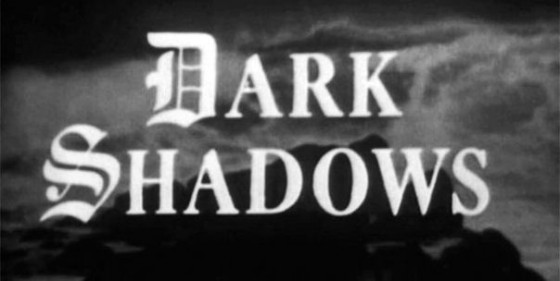 Just last month, we brought you a close-up photo of Johnny Depp as Barnabas Collins from director Tim Burton‘s forthcoming big screen adaptation of Dark Shadows for Warner Bros. Pictures. Now the studio has released a new image from the film, featuring Depp and Eva Green as Angelique Bouchard. Check it out below! 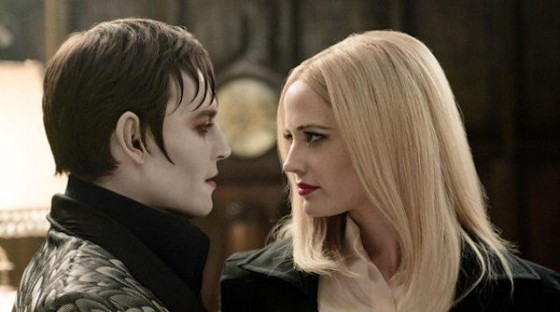