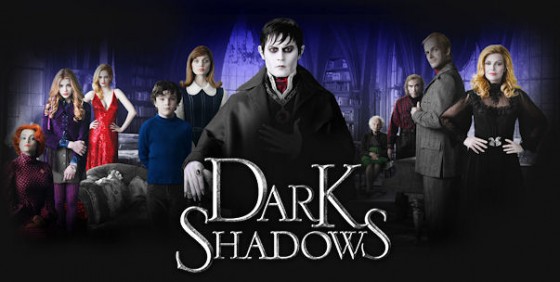 Earlier this month, we brought you some new TV spots for director Tim Burton‘s forthcoming big screen adaptation of Dark Shadows for Warner Bros. Pictures. Now, we have a brand new featurette for the film that features a look at the movie and some vampire history.