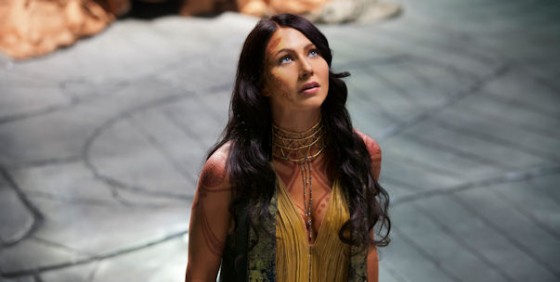 This new John Carter featurette focuses on the lovely Princess of Mars herself, Dejah Thoris (Lynn Collins). Check it out below!