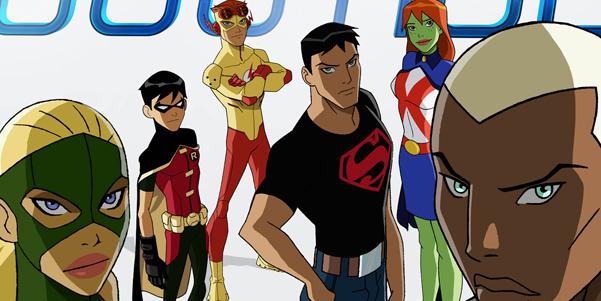 Cartoon Network has confirmed that a new animated series called “Young Justice” based on the 1998 DC comic book series will premiere on the network in the 2010-2011 season. The Warner Bros Animation project follows a group of teen superheroes that struggle with growing up while proving themselves to be Justice League material.

“Young Justice” features Robin, Superboy, Artemis (formerly Arrowette), Kid Flash, Miss Martian, and Aqualad. The series made changes in its television adaptation with the omission of Wonder Girl and Secret, two main characters from the comic.

The team behind “Young Justice” includes executive producer Sam Register (“Batman: The Brave and the Bold”) and producers Greg Weisman (“The Spectacular Spider-Man”) and Brandon Vietti (“The Batman”).

The new animated show is influenced by Geoff Johns’ “Teen Titans” that featured Impulse as Kid Flash and debuted Miss Martian to the DC world. “Young Justice” ran fifty-five issues in 1998 and was created by Todd Dezago with art by Todd Nauck and writing by Peter David.

“There’s much more to come from DC Entertainment. This is just the beginning.”

Check out the release from DC:

“YOUNG JUSTICE is an all-new series produced by Warner Bros. Animation and based upon the characters from DC Comics. In YOUNG JUSTICE, being a teenager means proving yourself over and over – to peers, parents, teachers, mentors and, ultimately, to yourself. But what if you’re not just a normal teenager? What if you’re a teenage super hero? How much harder will it be to prove yourself in a world of super powers, super villains and super secrets? Are you ready to come of age in such a world? Are you ready for life or death rites of passage? Are you ready to join the ranks of the great heroes and prove you’re worthy of the Justice League? The members of Young Justice—Robin, Aqualad, Kid Flash, Superboy, Miss Martian and Artemis—are about to find out.” 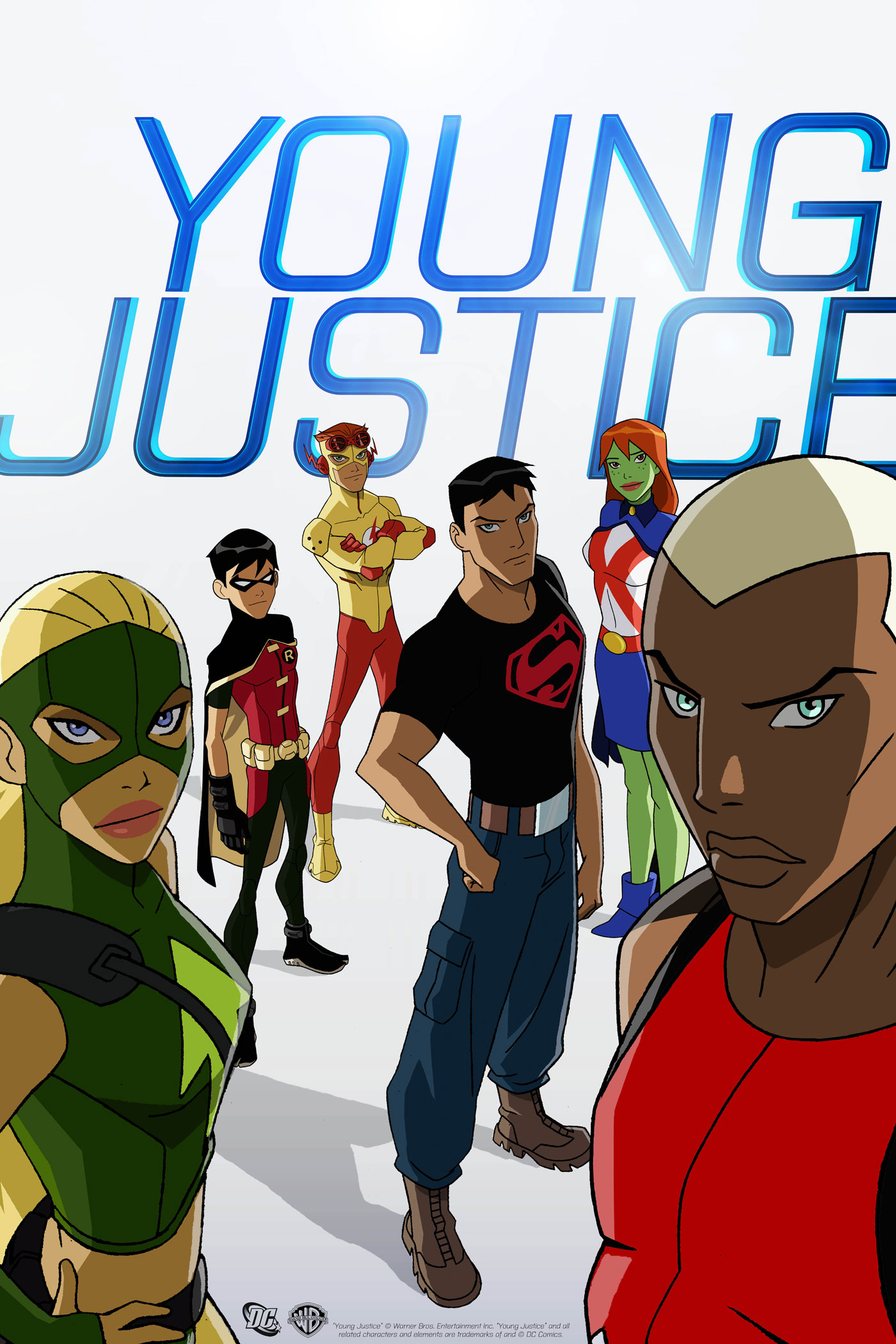