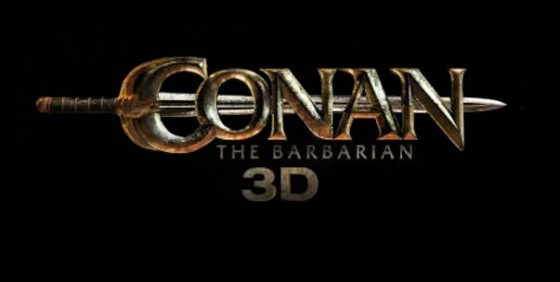 The clip features the young Conan (Leo Howard) spilling some blood and proving himself a gifted Cimmerian warrior. Check it out below!

Red Band Clip: Conan the Barbarian – When Blood Is Spilled