Just last week, we brought you the latest trailer, posters and a few images that were released by Sony’s Columbia Pictures for director Barry Sonnenfeld‘s third installment of the Men In Black franchise, featuring Will Smith as Agent J and both Josh Brolin as Young Agent K and Tommy Lee Jones as the elder Agent K.

Now we have a large batch of images from the film that include the first official looks at Jemaine Clement as the film’s main villain named Boris, Alice Eve as the young version of Emma Thompson‘s character, Agent O and Nicole Scherzinger. 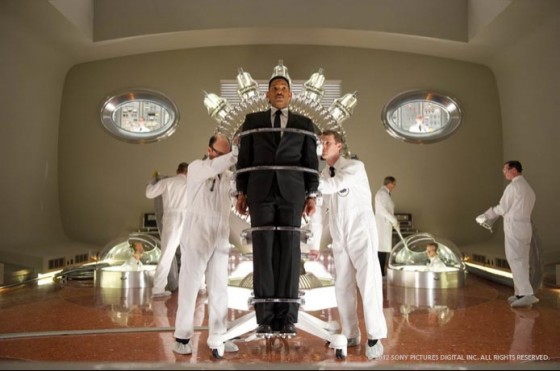 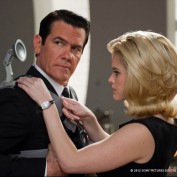 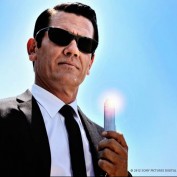 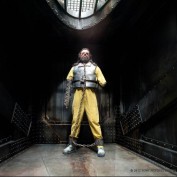 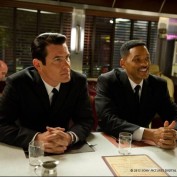 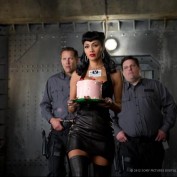 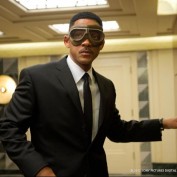 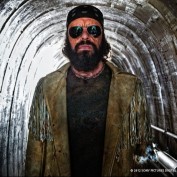 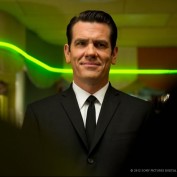 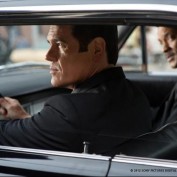