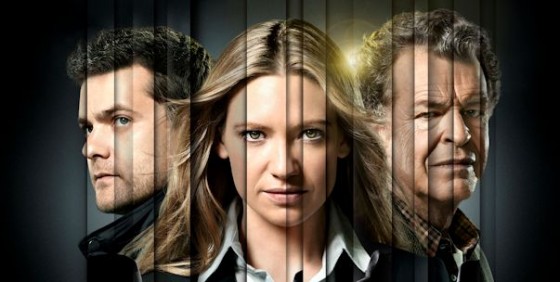 WOW, four teaser trailers in two days, and from my three favorite TV shows? You shouldn’t have! But thank you, TV gods, thank you! Yesterday was American Horror Story: Asylum, earlier today was Doctor Who, and now we have TWO from our beloved Fringe. And like the other two shows’ teasers, these do not disappoint. The first is for the season in general, the second is said to be for the season premiere: