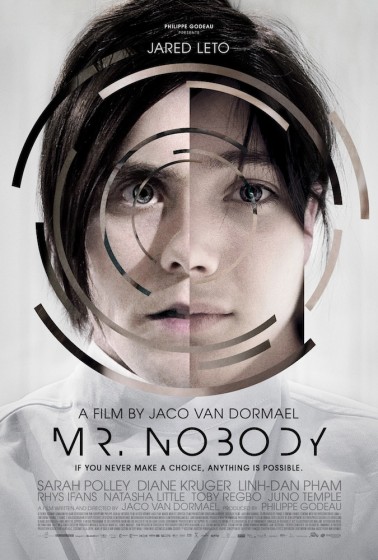 A young boy stands on a station platform. The train is about to leave. Should he go with his mother or stay with his father? An infinity of possibilities rise from this decision. As long as he doesn’t choose, anything is possible. Every life deserves to be lived.

Some of my favorite movies are “experience” movies. They aren’t just viewed or even just enjoyed, they are experienced. Not surprisingly, they’re primarily sci-fi/fantasy movies; the genre is well-suited to being experiential because it is allowed to be vast and epic without being ironic. Experiential movies are challenging to the senses, like Gravity, or to the mind, like Mr. Nobody.

Mr. Nobody takes a basic giant theme, decisions and consequences, and spins it out into a web of interconnected stories, all stemming from the impossible choice of a very special nine-year-old boy named Nemo. To fully understand, or at least hope to have a handle on, what’s going on in the movie, you need to pay close attention to the explanation of what is special about Nemo. It comes near the beginning of the movie, when Nemo is in a … “special” place. Miss that, and you miss the movie’s framework. 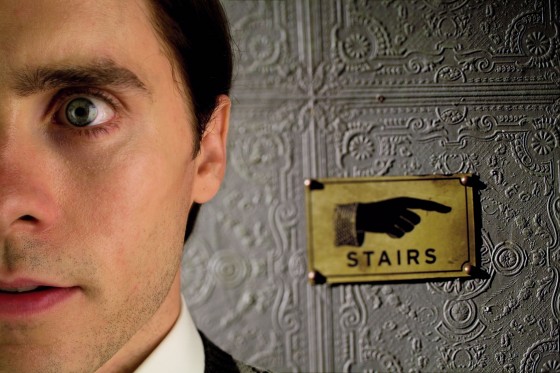 The film owes some debt to precursors like Slaughterhouse 5 and, for me at least, the TV series Lost, because the main character slips from one place and time to another. It doesn’t feel derivative, just slightly familiar. If you love that kind of thing, if you think that makes it a great experience, a great ride like I do, you’ll love this movie.

To truly enjoy this kind of ride, you may need to just jump on and go, and don’t analyze it. Like a ride, it moves along rather nicely, even though it’s quite long. You’ll hit a slow spot near the middle, but don’t worry, it picks up again.

It is also stunningly beautiful. It puts the “art” in “arthouse film” (it was an Official Selection in the Venice and Toronto Film Festivals, and has been in and out of arthouse theaters since its 2009 original limited release). You get a glimpse of that quality in the trailer above.  I watched the movie on my laptop, and in fact it has been available on iTunes and Video On Demand since September 26. But I can only imagine how much more gorgeous the visuals would be on a large screen. Go see this in a theater now, while you can, and take advantage of the much bigger experience.

And yet, although the theme and sometimes the scenes are vast and epic, the movie feels quiet and intimate. And depressing, joyous, bewildering, hopeful, romantic, desolate, and blessedly, seriously weird. And nearly perfect for me. 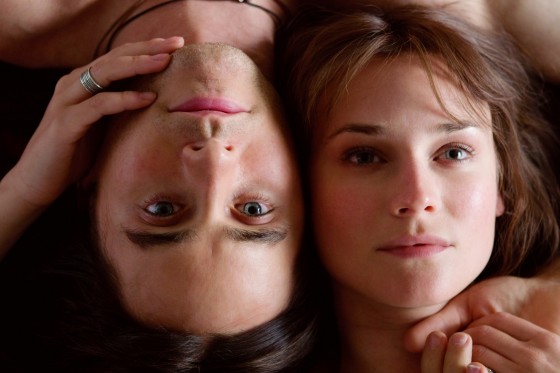 The slow is just slow enough and the long is just long enough to take my rating down one star from a perfect score, but don’t let that keep you from seeing this movie. It is a gem, a trip, a find. It is special. It is an experience. If you have ever wondered how your life would change if you had made a different decision, even once, then you owe it to yourself to see this movie.

I give Mr. Nobody Four Out of Five Stars.