More Casting News For GUARDIANS OF THE GALAXY 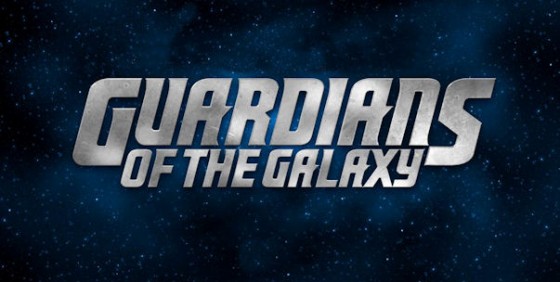 We reported a couple of weeks ago that Chris Pratt of Zero Dark Thirty had been cast as Star-Lord in Marvel’s Guardians of the Galaxy, and while that has yet to still be confirmed by Marvel Studios, we thought we would let you know that another has joined the group. 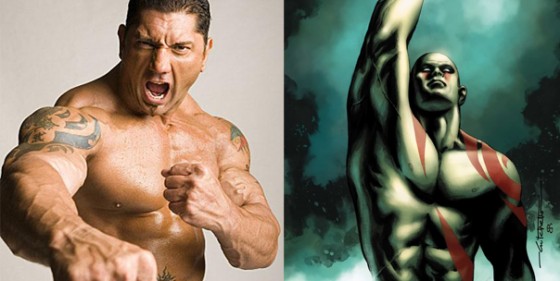 Contrary to speculation that we would be seeing Jason Momoa (Game of Thrones) cast, it is Dave Bautista, who you may or may not recognize at a WWE wrestler or on the big screen in The Man With the Iron Fists as villain Brass Body, who will be joining Guardians of the Galaxy as Drax, The Destroyer, according to THR.

We will keep you posted on the latest for Marvel’s Guardians of the Galaxy.

Guardians of the Galaxy is slated to hit theaters on August 1, 2014.