Max Irons Joins the Cast of THE HOST 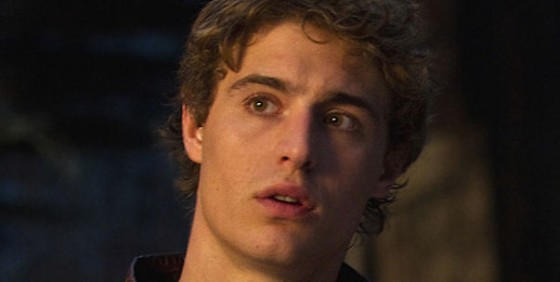 Yesterday, we brought you the news of Jake Abel being in talks to join the cast of the big screen adaptation of Twilight author Stephenie Meyer’s first adult novel published, The Host as one of the two male leads opposite Saoirse Ronan (Hanna, The Lovely Bones).

Now, Deadline reports that Max Irons (Vivaldi, Red Riding Hood) will be cast as the other male lead – for the role of Jake. Irons beat out other actors including Liam Hemsworth (The Hunger Games), Kit Harington (Game of Thrones) and Jai Courtney (Spartacus: Vengeance) for the role in the film that Andrew Niccol (In Time, The Truman Show) has written and will direct.