Matt Fraction To Take The Reins Of THOR 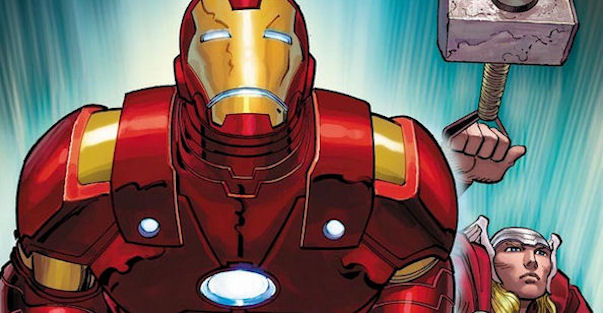 Marvel has announced Matt Fraction as the new writer of Thor following the ‘Siege’ storyline. The Invincible Iron Man and Uncanny X-Men writer will take the reins of the title from issue #610, with a run alongside a yet-to-be-announced artist. Fraction’s arc will begin by dealing with the aftermath of ‘Siege’ and its effects on Thor’s home of Asgard and the small Oklahoman town of Broxton above which it floats.

“We’re going to be in the Heroic Age, The heroes of the world are standing up, dusting themselves off and feeling the sunlight on their faces for the first time in a long while.”