Marvel Studios Has Your Schedule Planned Through 2019 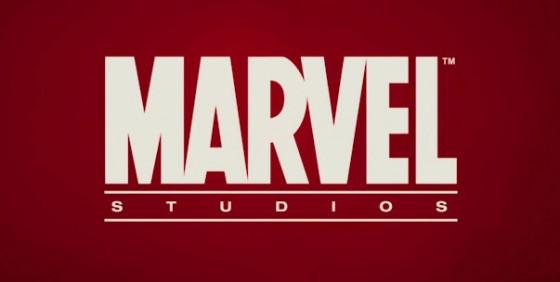 The news for upcoming movies of the sci-fi/fantasy/super hero variety (you know, the stuff we cover) is always fast and furious, this, the most sacred week of the San Diego Comic Con (cue choir of angels singing). We’ll be locked in and ready all week to report on all those things, with SciFi Mafia’s Erin being our representative on the ground.

As we head into the week, Marvel Entertainment would like us to know that they officially have a plan for our cinematic lives for the next 5 years.

The Marvel Cinematic Universe has continued to grow every year since it began in 2008 with Marvel’s “Iron Man,” and now we’ve got the dates for five more films coming your way through 2019!

So, maybe it will be announced at Comic Con which films these are? Aren’t you glad they’re allowing you to plan your movies so far in advance? They are so considerate.

We’ll keep you posted on the latest from SDCC later this week.