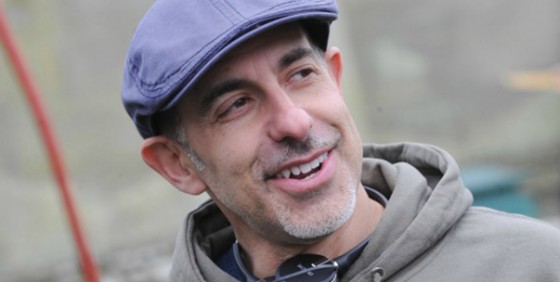 We reported on the 12th that the Man of Steel sequel was in the works along with plans for a Justice League movie, which begs the question, will Christian Bale come back as Batman? According to writer, David S. Goyer, we shouldn’t get our hopes up.

In an interview with Hey U Guys, David S. Goyer said that we would most likely see a new Batman rather than Christian Bale. Here’s the excerpt.

I have to admit that I would have liked to see Christian Bale and Michael Caine even in a Justice League movie but I’m faithful that they’ll find the perfect Batman for the job.