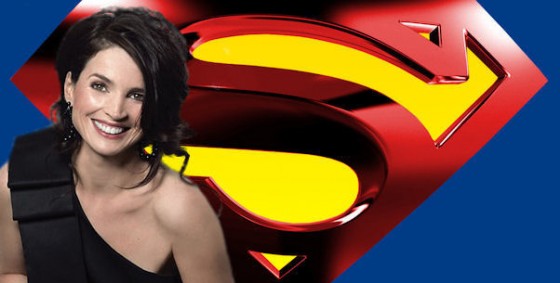 Earlier this month, we brought you the news about Russell Crowe (The Man with the Iron Fists) being in talks to portray Jor-El, the biological father of Clark Kent/Superman (Henry Cavill) in director Zack Snyder‘s forthcoming Superman reboot, Man of Steel.

Now, Deadline reports that Julia Ormond (My Week with Marilyn) is now in talks to play Kal-El’s Kryptonian mother, Lara. In Richard Donner’s original, Superman: The Movie, the role of Lara was portrayed by Susannah York, and the character most recently appeared on The CW television series Smallville, portrayed by Helen Slater, who also portrayed the big-screen version of Superman‘s cousin, Kara Zor-El in 1984’s Supergirl.