Man of Steel: First Close-Up Shots Of Superman On the Set 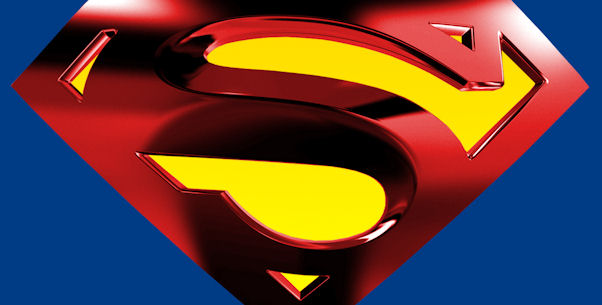 Just last week, we brought you some pictures from the set of director Zack Snyder‘s (300, Watchmen) forthcoming Superman reboot, Man of Steel, featuring Henry Cavill in the new Superman suit, and Antje Traue in her all-black duds as Faora, alongside another unidentified actor in a motion capture suit.

Now, we get a close up look at Cavill in his Supersuit! Check out the pictures below. 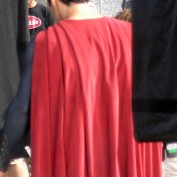 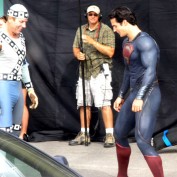 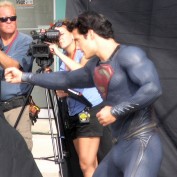 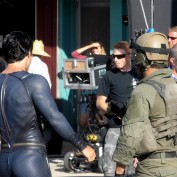 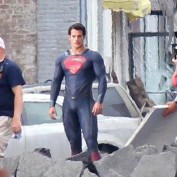 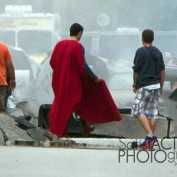