MAN OF STEEL: Christopher Meloni To Join the Cast [Updated] 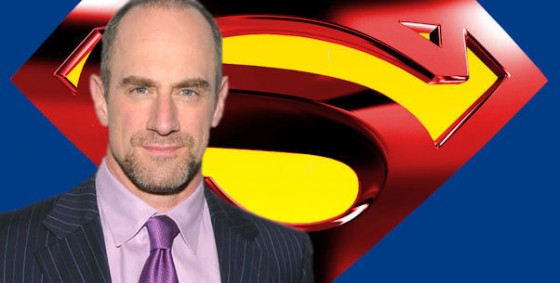 Now, Deadline reports that Christopher Meloni, who recently left the NBC series, Law & Order: Special Victims Unit after almost 12 years, is now in negotiations for a yet-to-be-named, “major role” in the big screen reboot of the big, blue boyscout.

Meloni himself told NYMag that he will be playing a General in the movie, when they pressed him for more information he said, “I can’t tell you, or I’d have to kill you.”