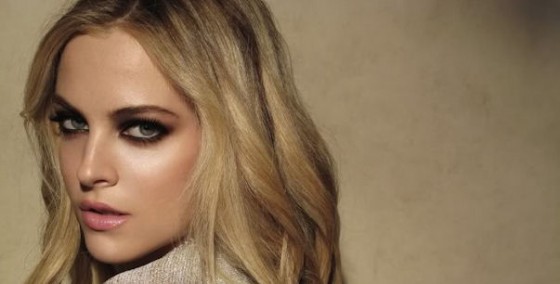 Riley Keough (The Runaways, The Good Doctor) is in talks to join the cast of the George Miller directed, Mad Max: Fury Road. Keough will reportedly play one of the “Five Wives”, a group of women that Tom Hardy (Mad Max Rockatansky) must protect from some nefarious people. Teresa Palmer, Zoë Kravitz and Adelaide Clemens are play three of other wives.

The film is said to “take place a short while after the story detailed in 1985’s Mad Max Beyond Thunderdome” and is scheduled to start production in early 2011.