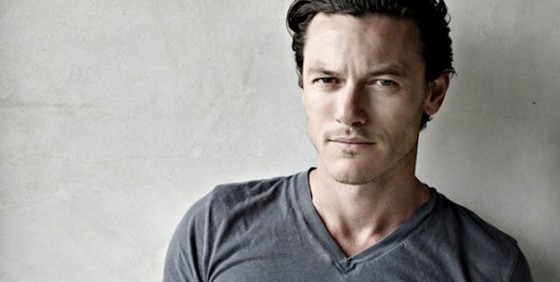 Way back in August of 2010 we reported that Sam Worthington (Avatar) had been cast as Prince Vlad, also known as Vlad the Impaler, in Universal Pictures’ Dracula Year Zero. Alex Proyas was to direct the $100 million project and it wasn’t long that Universal Pictures got cold feet on the budget and pulled the plug on the project.

Now it seems that the project has a pulse again, though Sam Worthington has now been replaced by Luke Evans (The Hobbit: The Desolation of Smaug), and with Gary Shore attached to direct according to the IMDb page.