Leading Lady Casting News for PRIDE AND PREJUDICE AND ZOMBIES 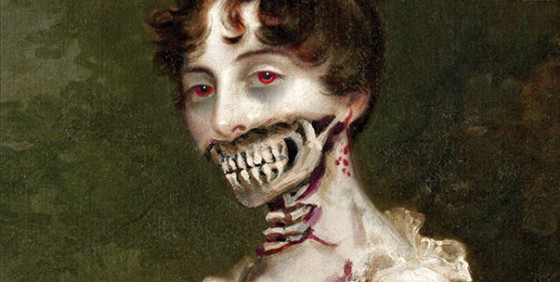 Back in early March we told you about the production team that had assembled to attempt to breathe life back into the once-failed attempt to adapt Pride and Prejudice and Zombies to the big screen. Burr Steers (who directed Charlie St. Cloud) is now on board to direct, and it seems they may have found their leading lady as well. 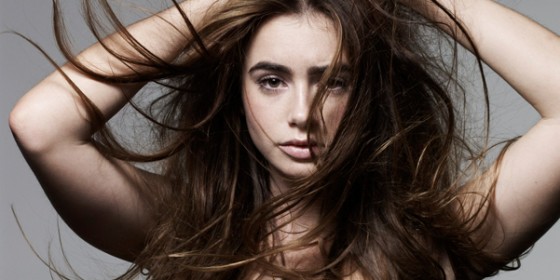 Lily Collins (The Mortal Instruments: City of Bones) is in final talks to star as Elizabeth Bennett according to Variety. Here’s the synopsis from the book.

So begins Pride and Prejudice and Zombies, an expanded edition of the beloved Jane Austen novel featuring all-new scenes of bone-crunching zombie mayhem. As our story opens, a mysterious plague has fallen upon the quiet English village of Meryton—and the dead are returning to life! Feisty heroine Elizabeth Bennet is determined to wipe out the zombie menace, but she’s soon distracted by the arrival of the haughty and arrogant Mr. Darcy. What ensues is a delightful comedy of manners with plenty of civilized sparring between the two young lovers—and even more violent sparring on the blood-soaked battlefield. Can Elizabeth vanquish the spawn of Satan? And overcome the social prejudices of the class-conscious landed gentry? Complete with romance, heartbreak, swordfights, cannibalism, and thousands of rotting corpses, Pride and Prejudice and Zombies transforms a masterpiece of world literature into something you’d actually want to read.

We’ll keep you posted on the latest for Pride and Prejudice and Zombies.