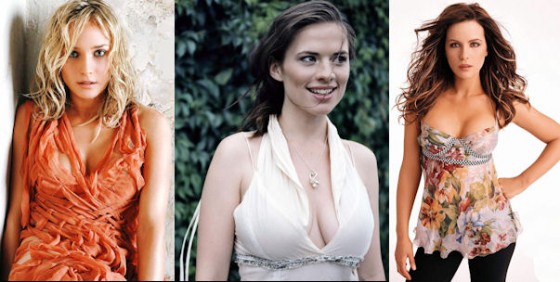 Just last month, we brought you the news when Jessica Chastain (Wilde Salome, Mama) scored the role of the wife of Tom Cruise‘s character, the first of two female lead roles in the big-screen adaptation of writer-director Joseph Kosinski‘s graphic novel Oblivion.

Now, Deadline reports that the second of those female lead roles is down to three candidates. Diane Kruger (Farewell, My Queen), Hayley Atwell (Captain America: The First Avenger) and Kate Beckinsale (Total Recall) are all vying for the role of a mysterious young woman who crash-lands on earth in the Universal Pictures film.