Kevin Bacon To Play the Villain In R.I.P.D. 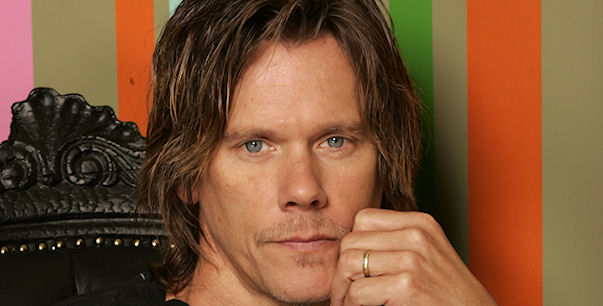 Last month, we told you that Jodie Foster was in talks to play the boss-lady, opposite Ryan Reynolds and Jeff Bridges in Universal Pictures adaptation of the Peter M. Lenkov graphic novel, R.I.P.D., published by Dark Horse Comics.

Now, Variety reports that Kevin Bacon (Crazy, Stupid, Love.) is now in final negotiations to join the cast of the Robert Schwentke (Red) directed adaptation of R.I.P.D. as the big baddie. Bacon is no stranger to playing villains, and thanks to his turn as Sebastian Shaw in director Matthew Vaughn‘s successful X-Men: First Class, Bacon is now no stranger to comic book adaptations either.

The story of R.I.P.D. follows a cop killed in the line of duty who is recruited by a team of undead police officers working for the Rest in Peace Department. He then tries to find the man who murdered him.