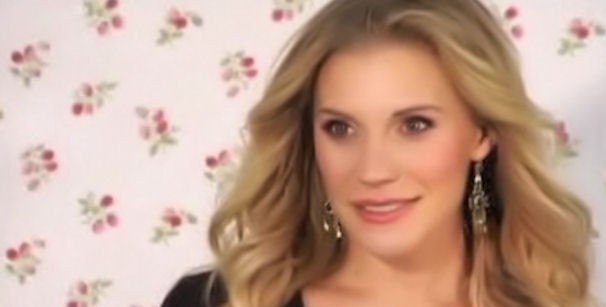 BSG hottie Katee Sackhoff (“24”) along with Jasika Nicole (“Fringe”), Olivia Wilde (“House”, “Tron Legacy”), Kelli Giddish and Nicholas Bishop (both of new show, “Past Life”, a supernatural crime drama) and other stars of Fox TV shows for a photo shoot in promotion of the midseason line-up.“24” returns on January 18, 2010 with the addition of Katee Sackhoff and “Fringe” goes on a brief hiatus from February 11th and returns April 1, 2010.  Fox will air “Past Life” during the “Fringe” off time, starting with a two hour premiere on February 11th.

Check out video of the photo shoot below!