Katee Sackhoff Confirmed for RIDDICK; Jordi Molla In Talks to Join the Cast 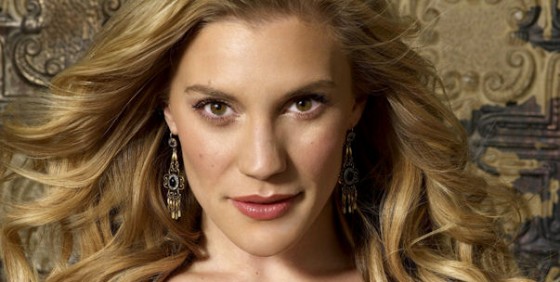 Back in November, we brought you the news about Katee Sackhoff (Battlestar Galactica) being in talks to join the cast of director David Twohy‘s forthcoming installment in the Riddick franchise, in the female lead role opposite actor Vin Diesel.

Now, Sackhoff herself has confirmed via Twitter that she has indeed joined the cast, and Variety reports that actor Jordi Molla (Colombiana) is now in talks to join the cast as well.