Jeff Bridges To Star Opposite Ryan Reynolds In R.I.P.D. 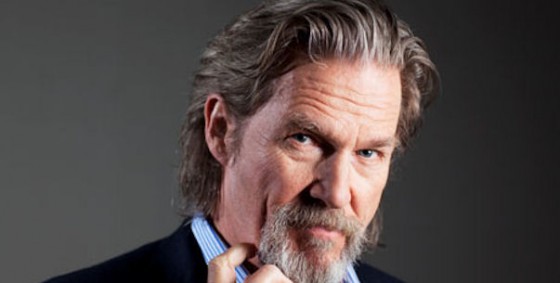 Back in September of last year, we brought you the news about director Robert Schwentke (RED, Flightplan) being hired by Universal Pictures to direct the supernatural action film, R.I.P.D., a big-screen adaptation of Peter M. Lenkov’s graphic novel, published by Dark Horse Comics.

The movie will star Ryan Reynolds (Green Lantern) as Nick Cruz, one half of a deceased cop duo as they patrol the streets looking to keep restless spirits from misbehaving. The cops are a rookie who has recently died and is looking for his killers, and a gunslinger who’s been on the job for centuries.

Now, The Wrap reports that the centuries-old gunslinger named Bo, will be portrayed by none other than Academy Award-winning actor, Jeff Bridges (TRON: Legacy, True Grit).