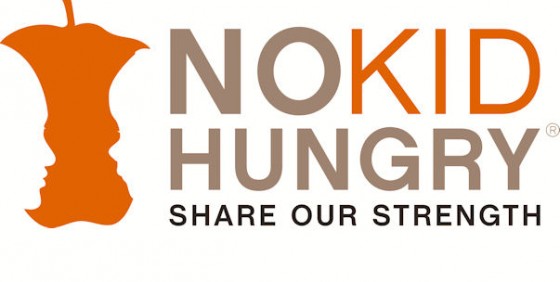 Academy Award® winning actor and acclaimed artist, Jeff Bridges (Crazy Heart) will be auctioning off his painting inspired by TRON to benefit Share Our Strength’s No Kid Hungry Campaign, for which he is the national spokesperson. In addition to the original painting, a limited number of signed prints will also be sold to raise funds for the charity.

The exclusively online auction will begin April 20th at disneyfineart.com/share-our-strength and will run through April 29th. Check out the painting and a No Kid Hungry Public Service Announcement featuring Jeff Bridges below. 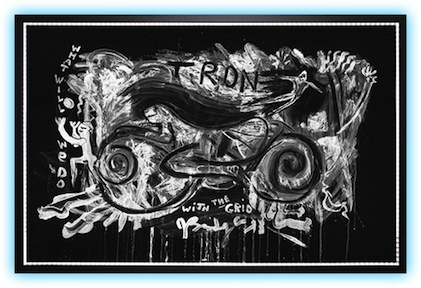 As a dedicated artist across various mediums, Bridges has been praised for his eclectic work of fine art, photography and music in addition to his acclaimed film career.  In the recent release of TRON: LEGACY, Bridges reprised his role of “Kevin Flynn” from the original TRON released in 1982, inspiring this powerful piece painted on plexiglass.  And with his strong dedication to the No Kid Hungry campaign, he has chosen to raise funds with it.

Take the No Kid Hungry Pledge at NoKidHungry.org.